For the first time since 2019, East Ramapo will have the East Ramapo Subway Series this Saturday, 9/17 at 1:00 p.m. playing for the “Challenge Cup”. The Spring Valley Tigers’ football team will head to Ramapo to take on the Gryphons, and we expect to see both schools’ spirit on full display! A substantial community turnout is expected at 400 Viola Road in Spring Valley on Saturday with amped up fans filling the seats and the “World Famous” East Ramapo Marching Band performing throughout the game.

Ramapo head coach, Kevin Bullock, has been coaching in East Ramapo for more than three decades, while Spring Valley head coach, Andrew Delva(SVHS Class of 2000), has coached in the district for 17 years now. In fact, Coach Bullock has actually coached 90% of the Tigers’ current staff, including Coach Delva. It is clear that the coaches grasp the significance of the game, both in competition and brotherhood.

“Outside of the 48 minutes on the field on Saturday, these two teams are rooting for each other all season long,” maintains Coach Bullock.

These student-athletes have gone to school together, some of them are life-long friends, and in some cases began their football career together way back with Pop Warner Jr. Pee Wees. Many of the students who will be on the field have yet to experience the intensity of this unique district match-up, and their coaches are thrilled that they will finally get the chance.

With both teams fighting for the trophy, the Tigers and Gryphons are adding a memorable game to their cross district rivalry. This weekend’s game is special, and gives players the opportunity to compete in front of the entire East Ramapo community.

Before the game begins, the community will release balloons into the sky to honor the memory of Ramapo student Treynahel (Trey) Tyvon Cineus, who passed away in July.

In addition to the East Ramapo Marching Band Alumni field show, Ebony Nixon will be singing “Lift Every Voice”, and the halftime show will include cheerleading performances from both schools under Coaches Debra Gischner and Mariah Sanchez. We encourage everyone in our East Ramapo community to come out and enjoy the game. 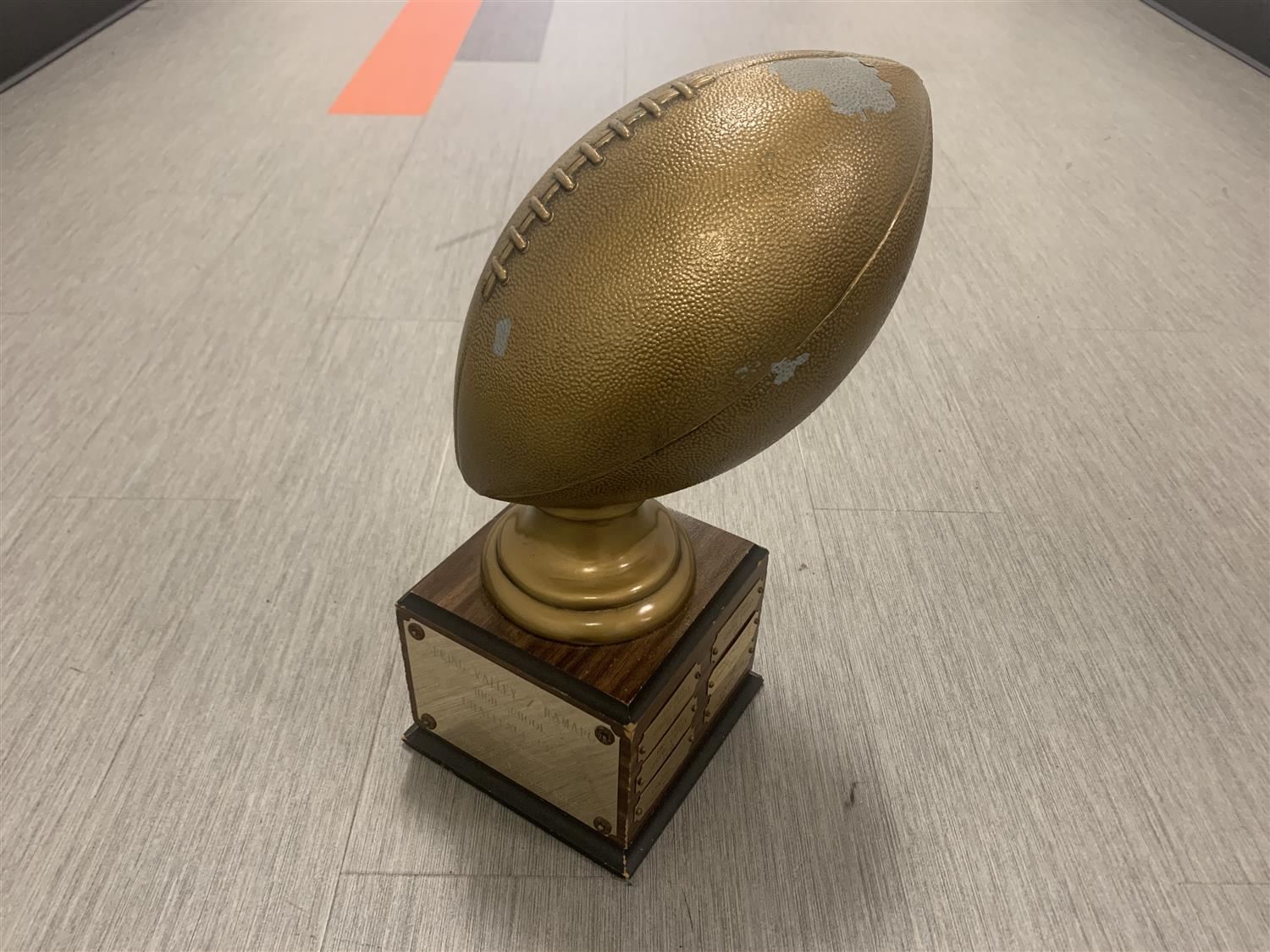 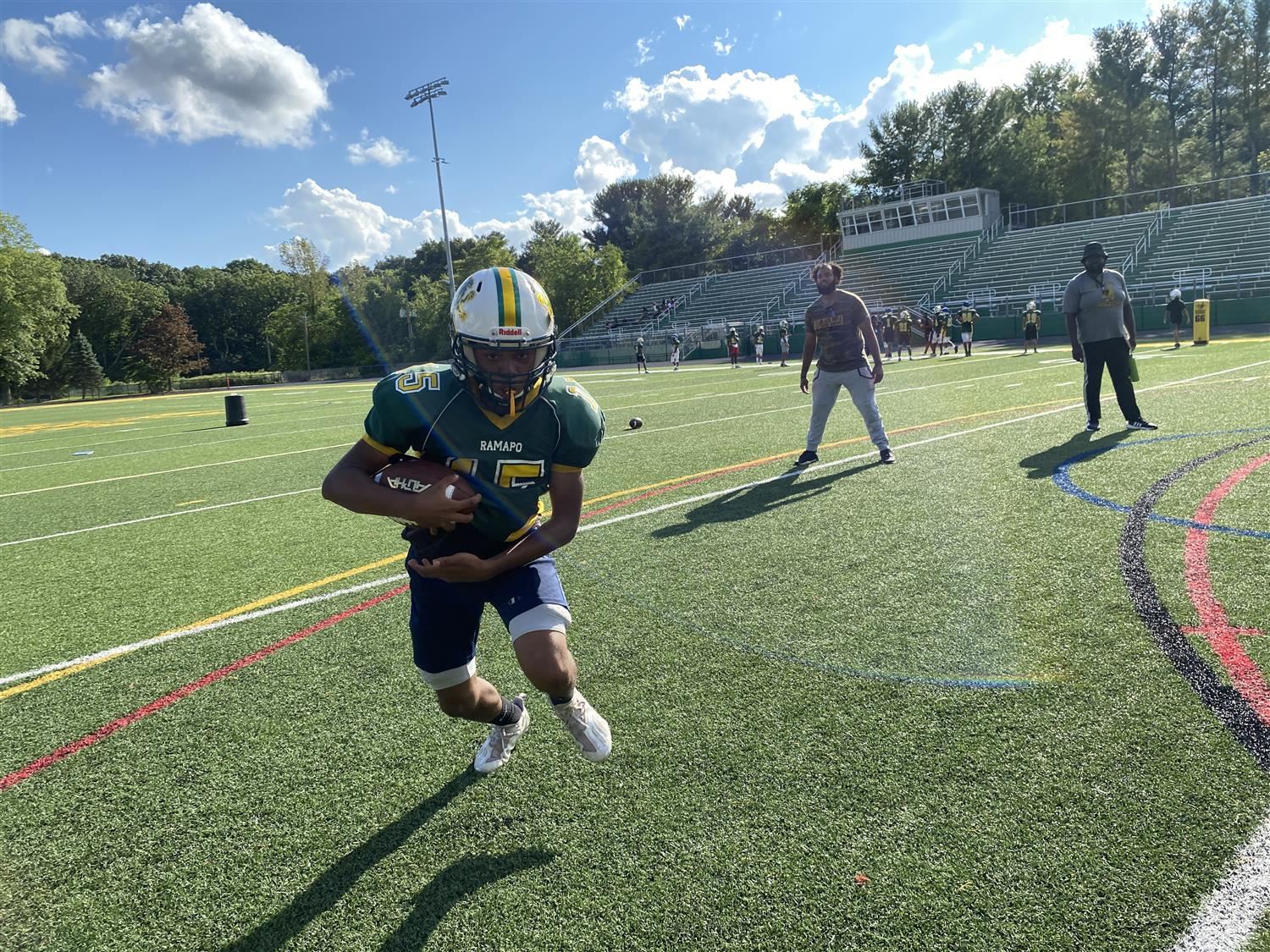 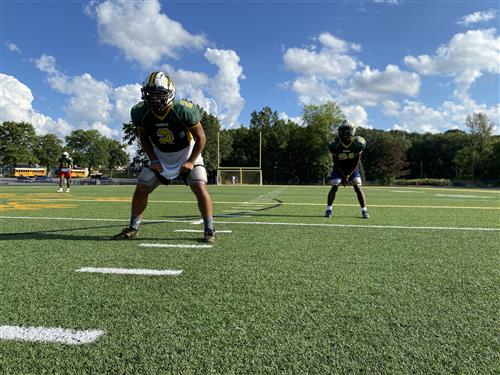 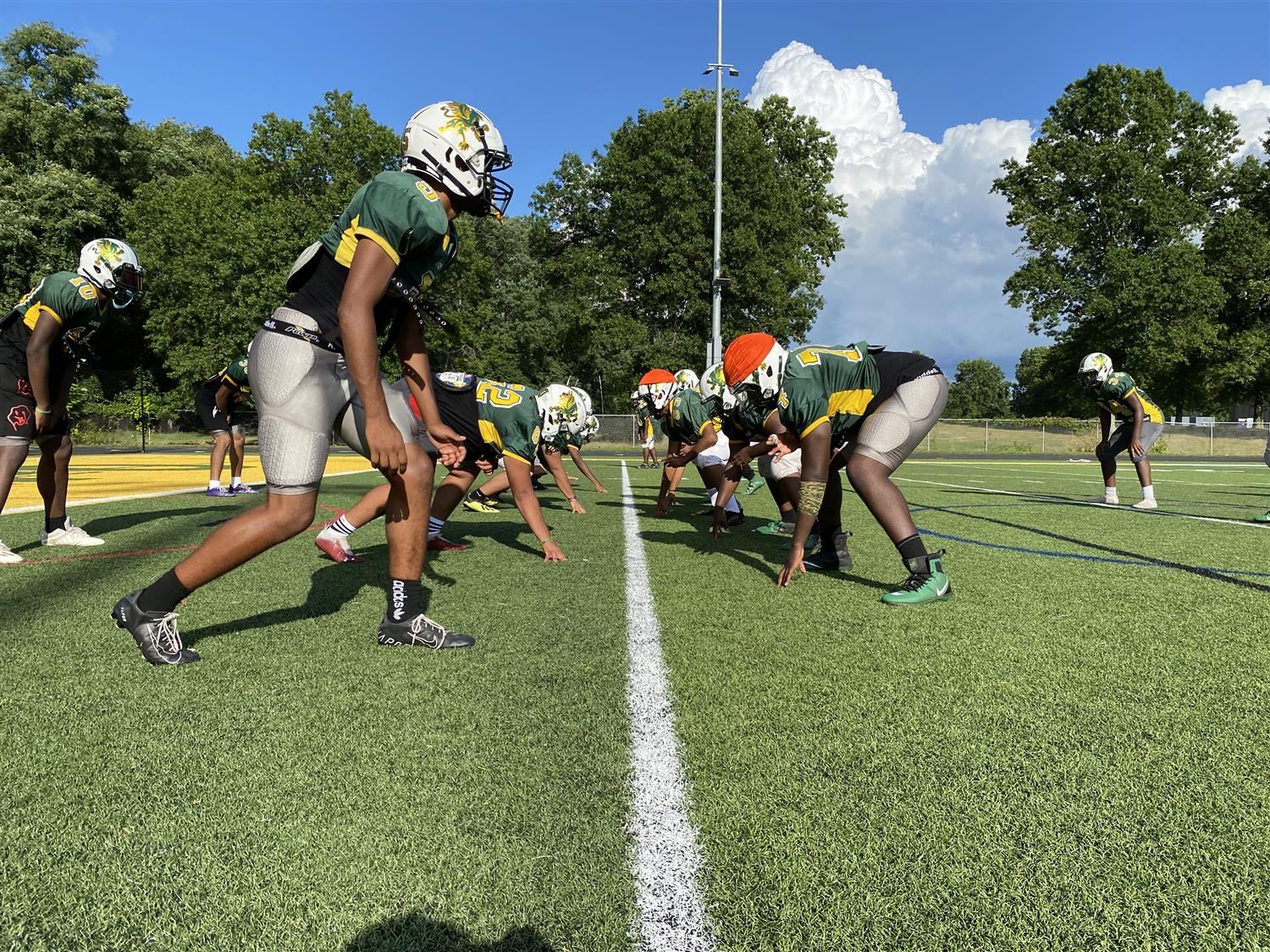 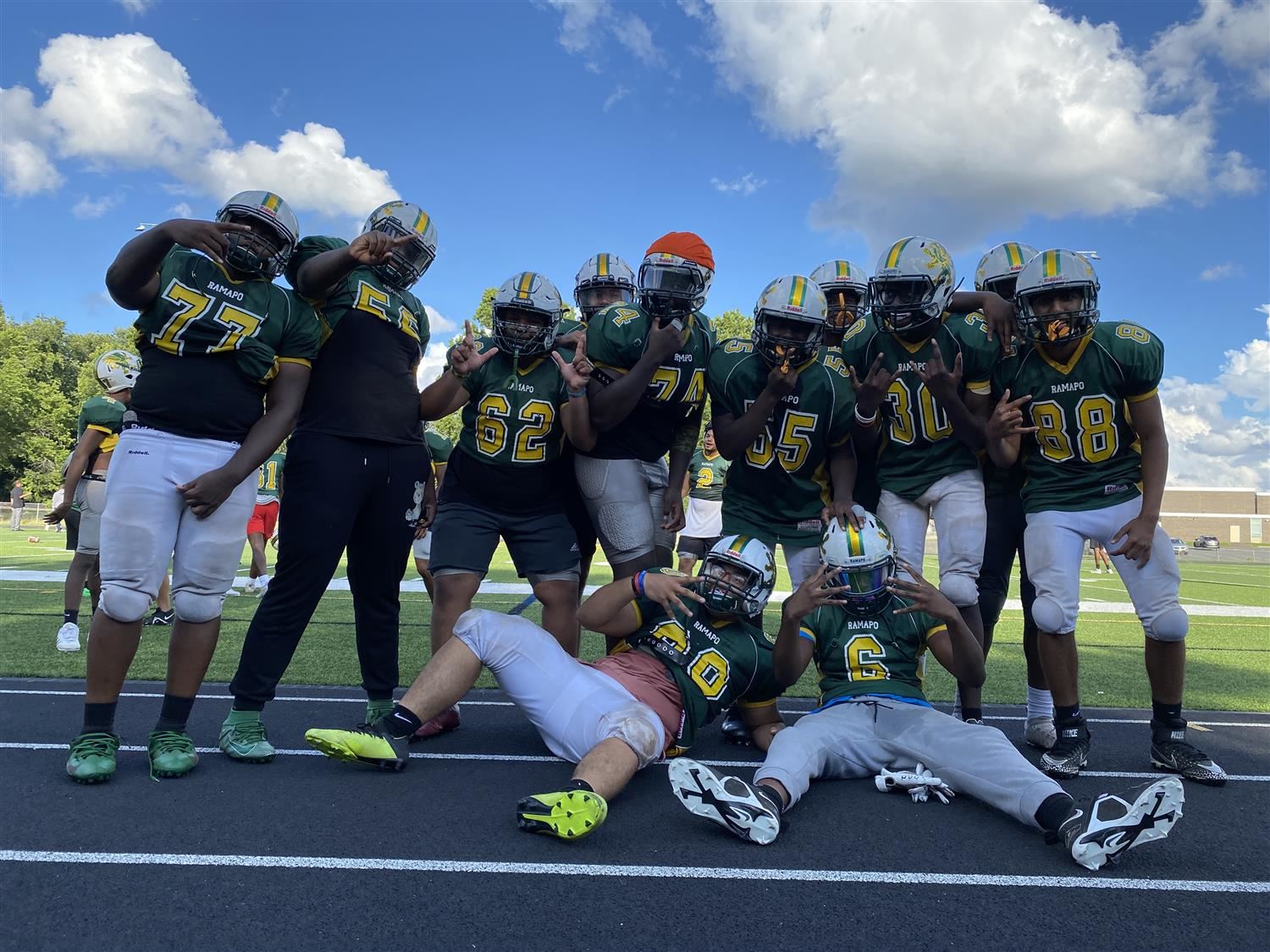 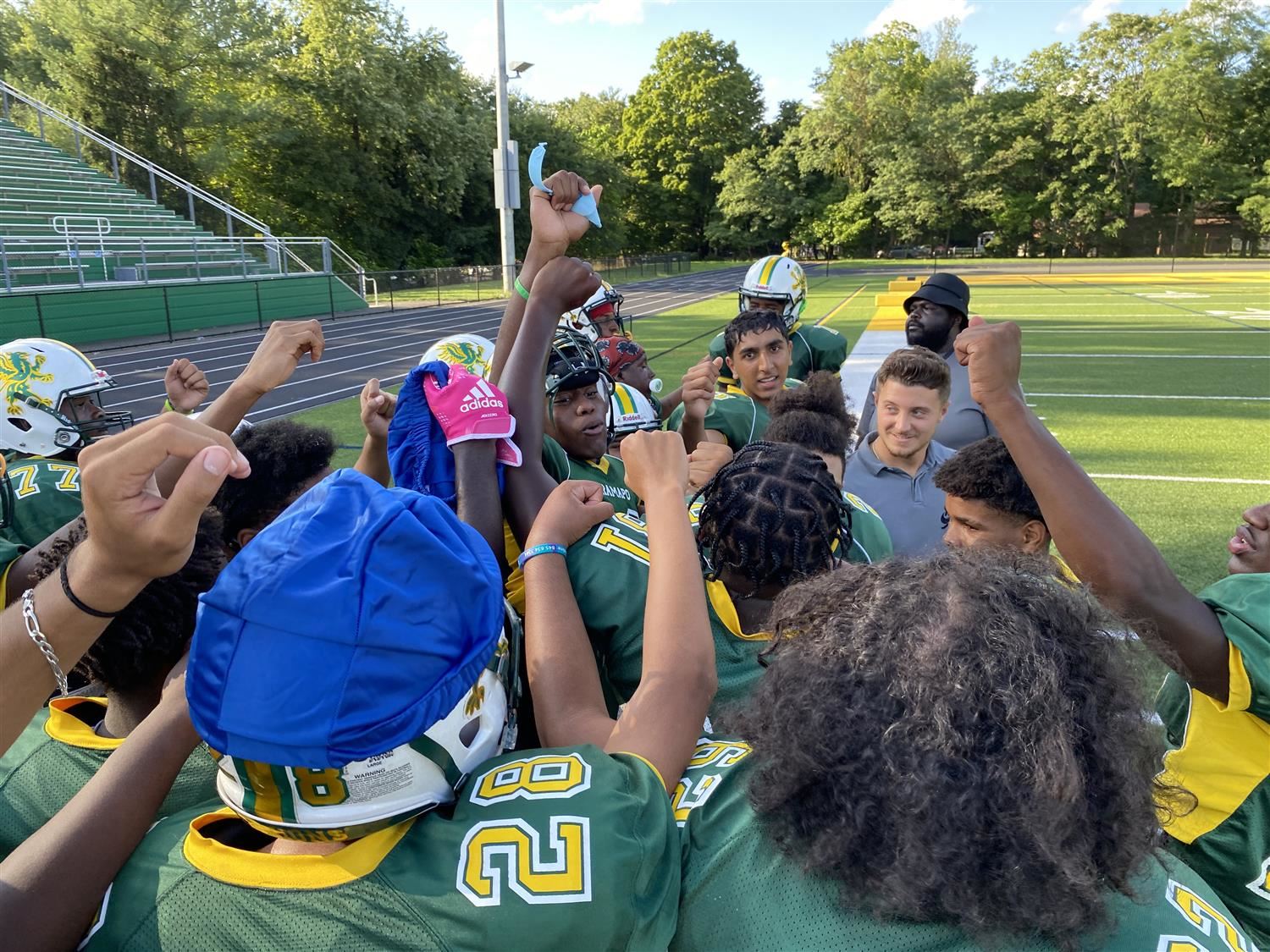 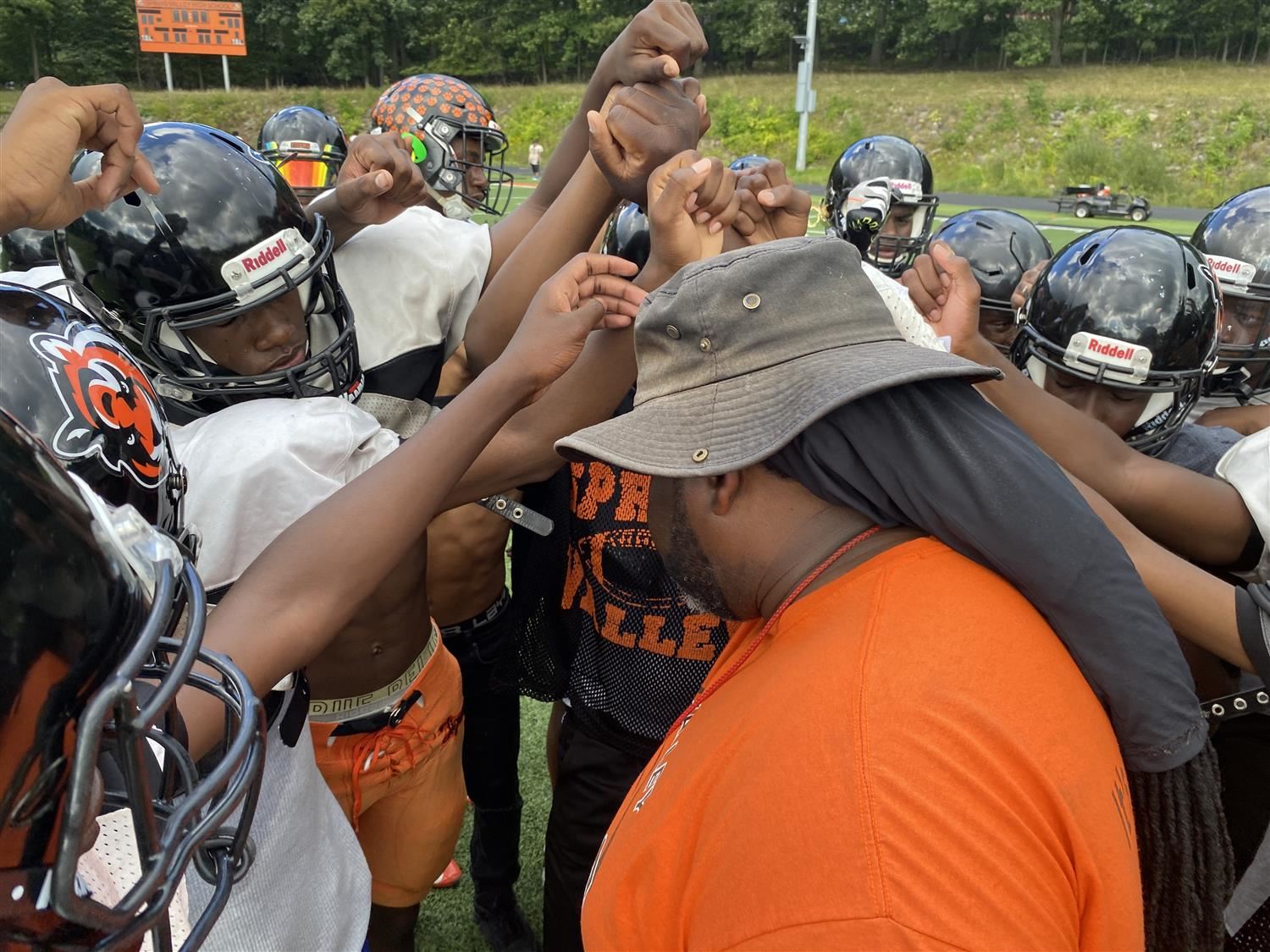 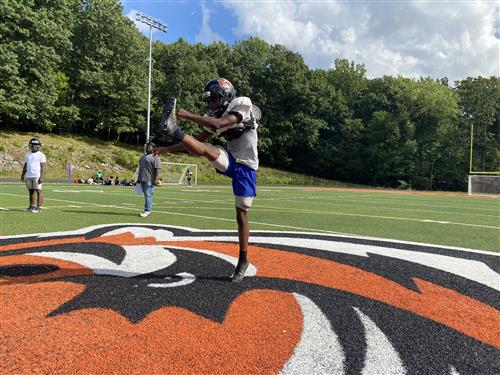 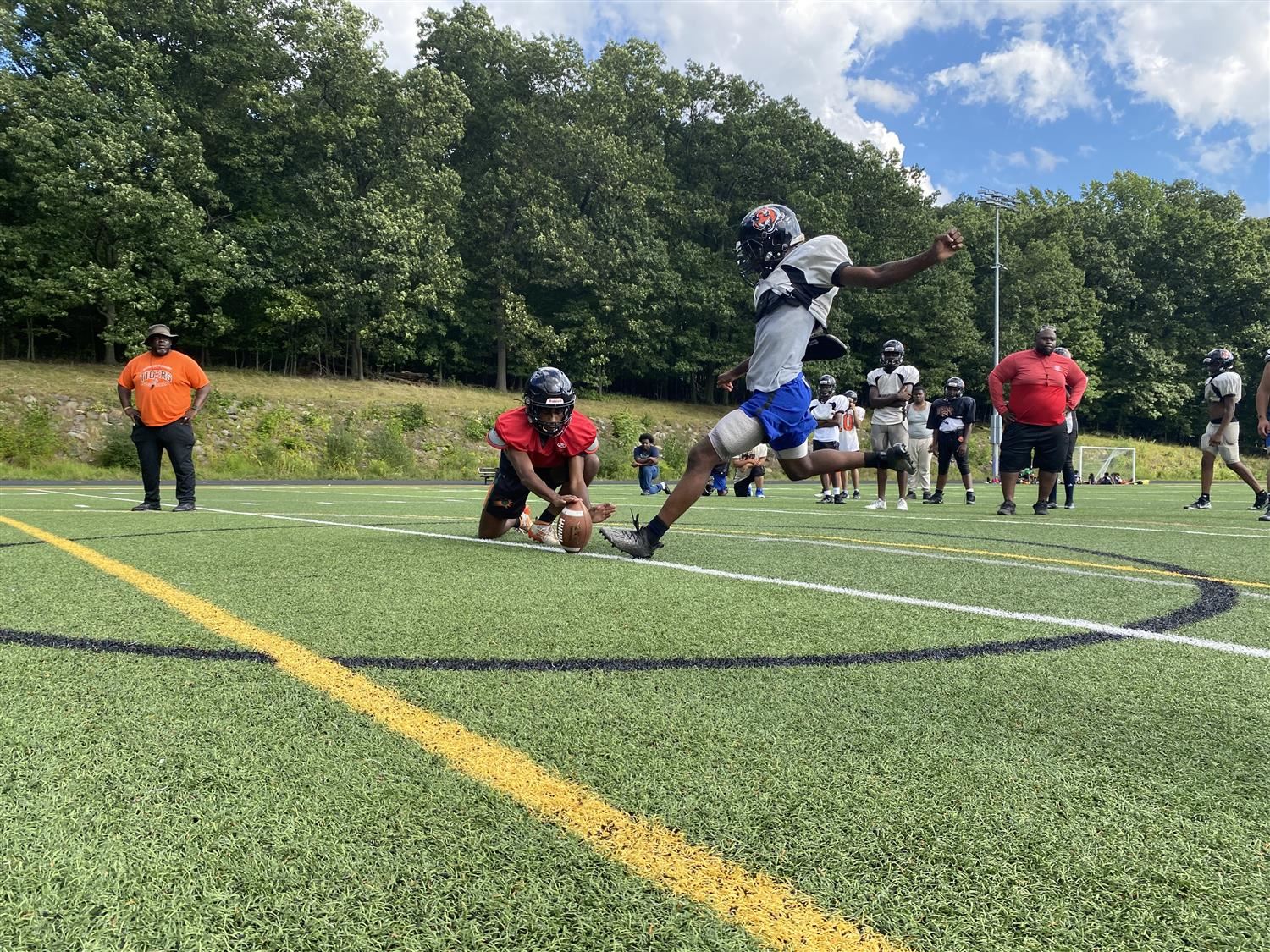 It is the goal of the East Ramapo Central School District to host a district website that is accessible to all users. Please view our Accessibility Statement above. The District is not responsible for facts or opinions contained on any linked site. Some links and features on this site require the Adobe Acrobat Reader to view.
Copyright © 2002-2022 Blackboard, Inc. All rights reserved.